The UBA has called on the parliaments of the United Kingdom, the United States of America, and the European Union to support the establishment of a Special Tribunal on the crime of aggression against Ukraine 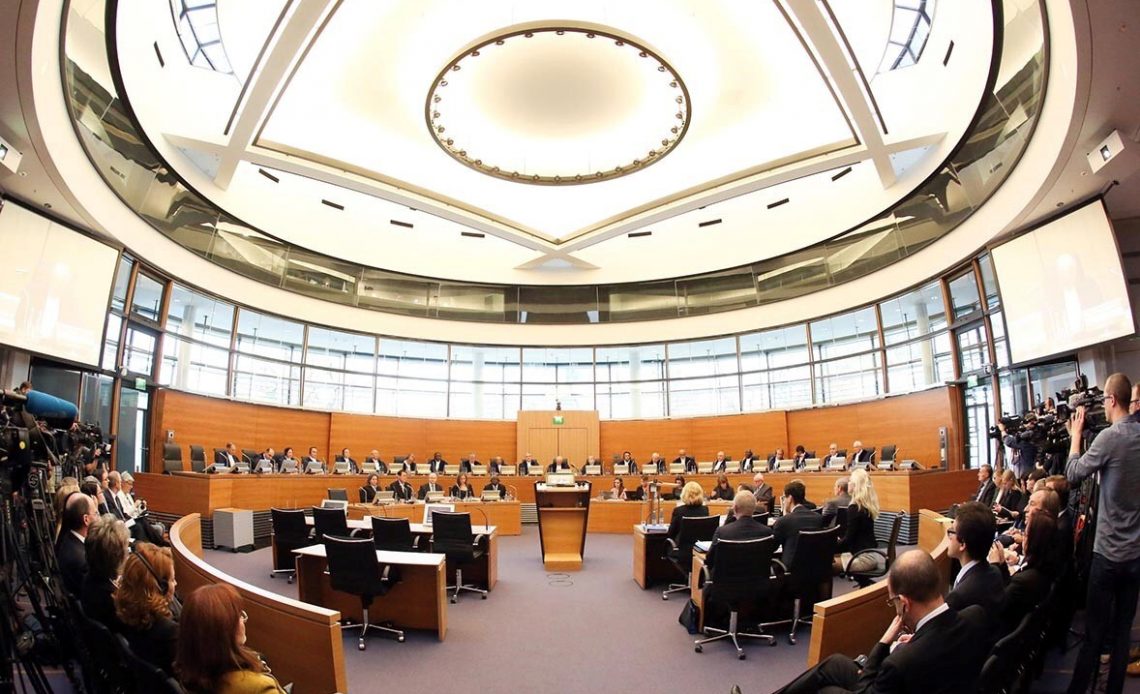 New attacks by the Russian Federation against peaceful Ukrainian cities demonstrate the importance and urgency of the establishment of the Special Tribunal.

Considering this, the UBA has appealed to the parliamentarians of the European Union, the United Kingdom, and the United States and individually to each of their members with an appeal urgently and publicly to support the establishment of such a tribunal.

“The Ukrainian legal community is convinced that neglecting the crime of aggression against Ukraine today will create a dangerous precedent in the future and will violate the principle of the rule of law. Moreover, impunity for a crime committed by a member of the United Nations and a permanent member of the Security Council could call into question the mandate of the United Nations and seriously shake the entire system of the democratic international legal order”, states the appeal.

As a reminder, on October 6, 2022, the UBA issued a public statement urging the establishment of the Special Tribunal for the Crime of Aggression.

International organizations whose goal is strengthening the rule of law and protection of human rights have agreed that the crime of aggression against Ukraine requires a special tribunal. Resolutions 2433 (2022) and 2436 (2022) of the General Assembly of the Council of Europe called on the member states of the Council of Europe to urgently establish a special international criminal tribunal to investigate the crime of aggression committed by the political and military leadership of the Russian Federation and bring the guilty parties to justice.

European Parliament Resolution 2022/2655 (RSP), NATO Parliamentary Assembly Resolution 111 SESP 22 E rev.1 fin “Standing with Ukraine”, OSCE Parliamentary Assembly Resolution on the Russian Federation’s War of Aggression Against Ukraine and its People, and its Threat to Security Across the OSCE Region” supported the call for the creation of the special tribunal, and invited their member states to provide the necessary financial and other resources for the tribunal’s operation.

Previously, on July 14, 2022, representatives of 45 countries signed the Political Declaration following the Ministerial Ukraine Accountability Conference, in which they strongly condemned the act of aggression by the Russian Federation against Ukraine and acknowledged that such actions were a gross violation of the UN Charter, including the prohibition of the use of force. On July 19, 2022, the New York State Bar Association adopted a resolution prepared jointly with the UBA whereby NYSBA urged the UN General Assembly to take action by authorizing the UN Secretary General to establish a tribunal(s) to address violations by the Russian Federation of international law and commission, among another crimes, of the crime of aggression against Ukraine, as well as bringing the perpetrators to justice. On August 9, 2022, the American Bar Association adopted a similar resolution calling on the UN General Assembly to invite the UN Secretary General to report expeditiously on “what further steps are necessary to ensure the prosecution of those who have committed war crimes, crimes against humanity, genocide and the crime of aggression”.