Bar at War: Helping Country is a Priority

The Ukrainian Bar Association continues to tell stories about lawyers who decided to serve the country without leaving the legal front.

Serhii Nizhynskyi, Chair of the UBA Committee on Migration Law, Adviser to the Deputy Prime Minister on European and Euro-Atlantic Integration

Organizer of comprehensive assistance at the border 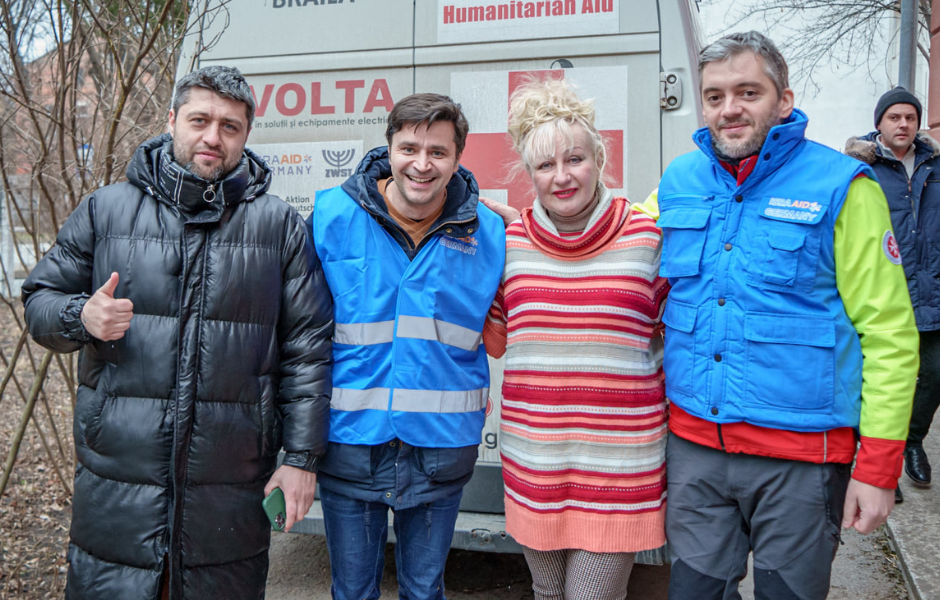 As the Chair of the UBA Committee on Migration Law, I am fully aware of the problems people face at borders, having worked as a volunteer in both Sarajevo and Kosovo. I also headed the anti-trafficking unit when occupied the position of Deputy Minister of Social Policy of Ukraine. So I primarily focused on addressing social, migration, and humanitarian issues for the people. My initiative was supported by the Office of European Integration.

In particular, I moved to the borders with Romania and Moldova to speed up the evacuation of people, verify problems and prevent abductions and human trafficking. Together with the SBGS, SES, and local authorities, I organized a number of evacuation procedures (not only state but also project ones).

The from-ukraine.org project was created to include media headquarters, humanitarian hubs at the EU borders, children’s centers and informational points, mobile teams to help humanitarian organizations, and a portal with complete and verified information on support for Ukrainians abroad. In addition, technical and financial support for online services for refugees was granted by leaders of the Ukrainian IT community. This initiative was implemented in cooperation with the Canadian project SURGe and UNICEF.

Together with UNICEF, we are creating sensory rooms for children who are afraid of explosions, communicating with communities to provide humanitarian needs, and providing informational, humanitarian, and social support to foreigners who are “stuck” in Ukraine. 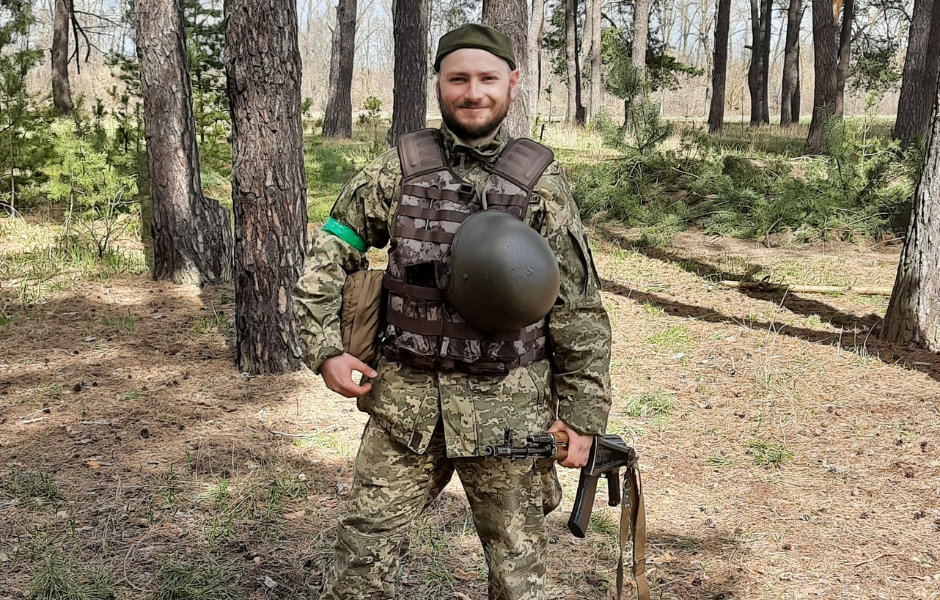 I’m adjusting the anti-tank battery, lifting the helicopters into the air, and actually correcting the battery’s fire if there are any misses. This is the main task. I also command individual troops to repel an enemy attack.

Since 2014, I have seen what Russky Mir is doing in the occupied Crimea and the occupied Donetsk and Luhansk regions, and even then my heart ached for all this. I studied therefore did not join the army, and from 2016 to 2018 I studied at the military department at the  Chernyakhovsky University of Defense and received a military training. I have always understood that there will be a full-scale invasion of the Russian Federation, and I will go to serve and defend my country, because I do not want the same thing to happen in my hometown of Kyiv as in occupied Donetsk and Luhansk in 2014. I understood all this perfectly well, what difficulties will be and what horrors will occur, so I did not want my parents, my girlfriend and friends to die at the hands of the Russian occupiers. It was for this purpose that I went to defend my family and my country. I love Ukraine very much and our people, to whom I took the oath when I graduated from the military department.

There is a story that impressed me. On February 25, I went to the military registration and enlistment office, was sent to the military unit and taken to the forest where the ammunition depot was located. We loaded ammunition there on the 25th and 26th of February. On 26th I was directed to other soldiers of 58 motorized infantry brigade. Half an hour later, a Russian missile flew into the ammunition depot, where we were loading all the ammunition, grenades, and anti-tank grenade launchers, killing about 10 people. And when I learned about this explosion, it seemed to me that it was a miracle, and, apparently, I was saved by a guardian angel. I was extremely impressed by this event.

Dmytro Shapoval, Managing Partner of Glagos Law Firm, Member of the Board of the UBA Committee on Procedural Law 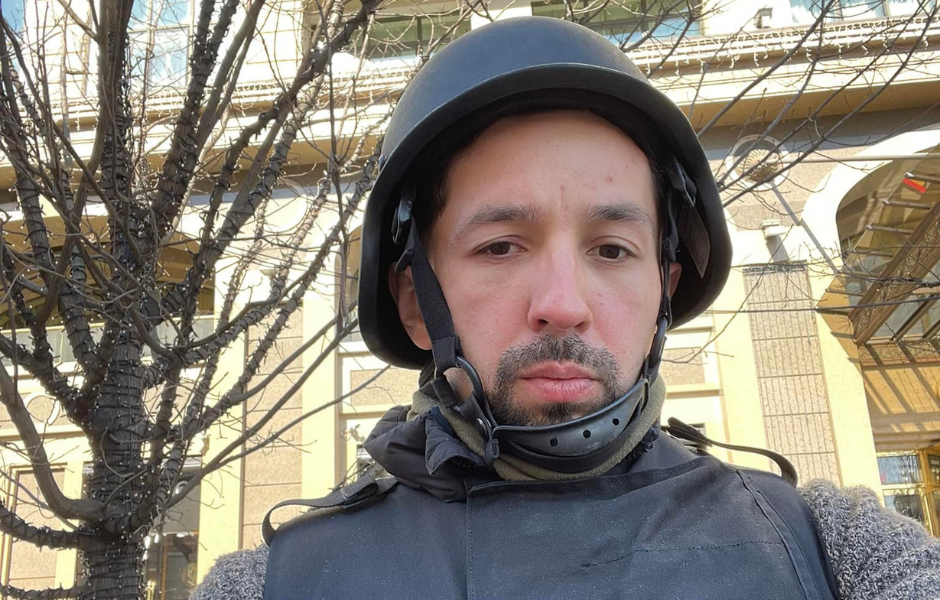 Thanks to car volunteering, I met journalists from The New York Times, whom I am currently helping to cover events in Ukraine. I also raise funds and order the necessary items for defenders, such as bulletproof vests, walkie-talkies, and helmets. Before I started helping journalists, I drove people to the train station and delivered medicines.

For me today, the war is a girl the age of my youngest son, standing at the South Train Station, dressed in a warm jumpsuit, the pink color of which is covered by weeks of mud from the Irpin bomb shelter.

This is Borodyan’s grandfather, who is working on the broken red Zhiguli, which, although mutilated, are happy to accept boxes of half-rotten potatoes from the ruined garage. And his glasses lie carefully in front of the windshield. Even if knocked out. They’ve always been there, and no bastard can change that. 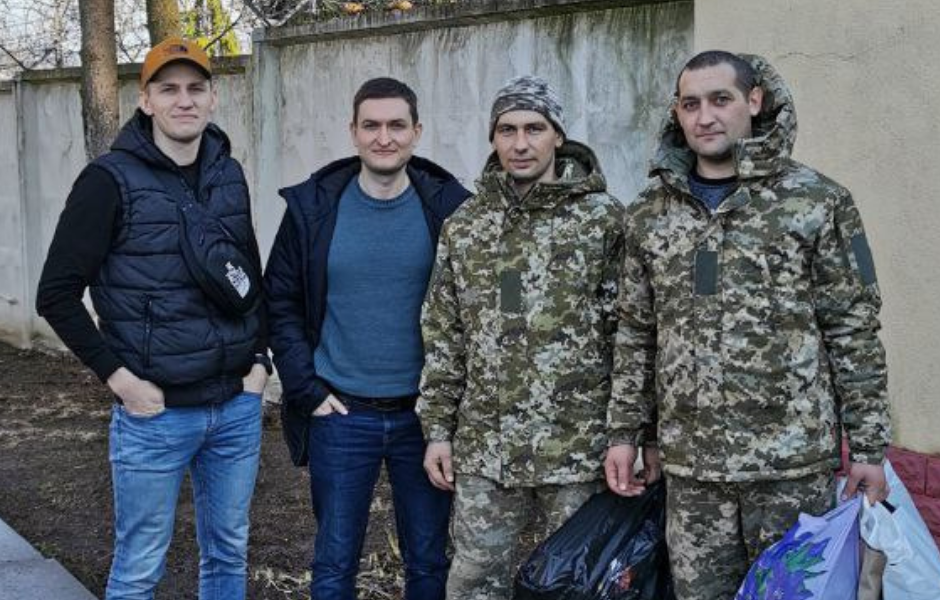 The first days, when we regained consciousness, we joined the Internet war: complained about hostile telegram channels and made DDoS attacks on websites. Then we saw the potential to help the army and the defense. The first inquiries concerned various ammunition for military units and terrorist defense: unloading, thermal imagers, backpacks, etc.

What we had at the start: 1) friends abroad who were ready to buy; 2) friends in Ukraine who were ready to pick up from the border and transfer to Kyiv; 3) clients willing to finance costs and 4) requests from the military and defense. That is, it turned out that we ourselves, independently of others, can completely close the chain from a store or a military market in Poland, Germany, or the Czech Republic to the final recipient. Dmytro Nikiforov was staying in Kyiv, and Andrii Gevko drew between Khmelnytsky and Kyiv. He could run through the military and close several current requests. At the same time, Sviatoslav Bartosh closed the legal front and advised clients, and responded to inquiries from the UBA volunteer chat.

The first items purchased from the Czech Republic crossed the Ukraine-Poland border on the 7th day of the war. We have already helped many and keep carrying on. We did not even think that it was possible otherwise, we immediately began to do what we could. These are small steps towards Victory but they are strengthened by the contribution of each of us.

Employees of the company – volunteers in the Charitable Foundation “Dyhai” (Breathe) 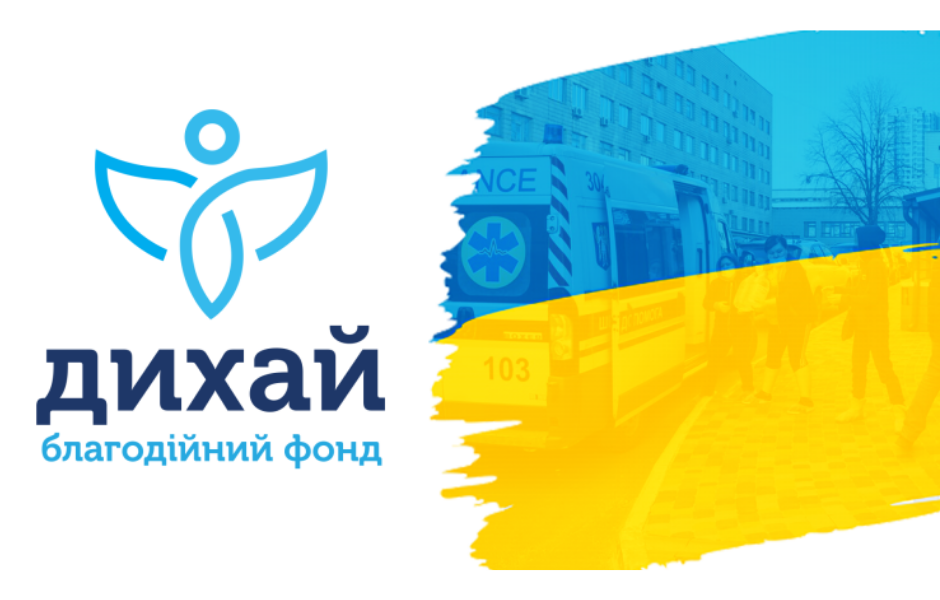 With the beginning of the full-scale war, the activities of the Dyhai Charitable Foundation were transformed. The organization was established by partners of Sayenko Kharenko Law Firm together with Ukrainian businessmen to support medical institutions during the COVID-19 pandemic. Currently, the Foundation raises all funds and resources to support hospitals and the civilian population of Ukraine affected by the war. And the company’s employees contribute to its work as volunteers.

During this period of active work, the Foundation received almost UAH 5 million from philanthropists from around the world. The Charitable Foundation supports hospitals, orphanages, nursing homes, and hospices that lack essentials.

Volunteers together with his wife 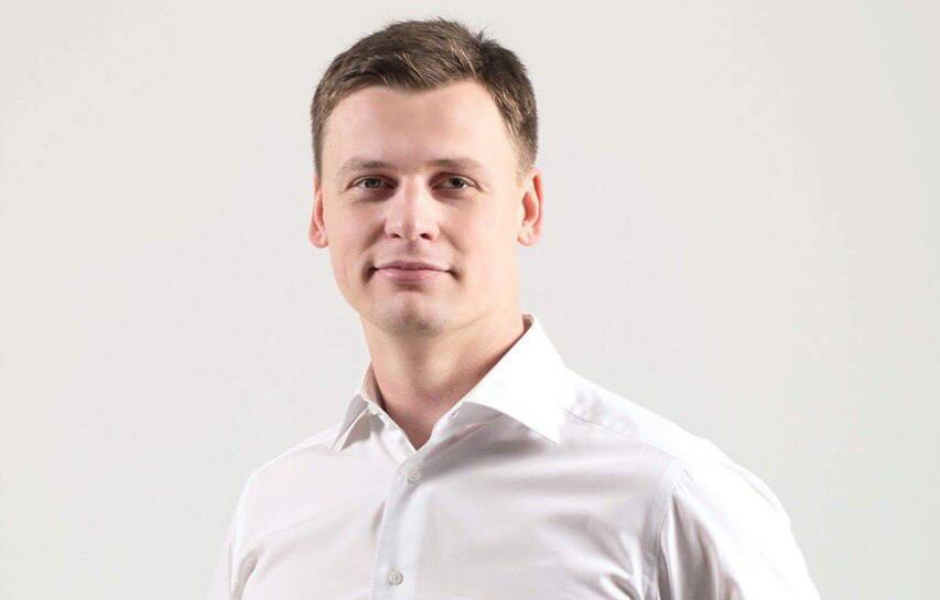 At the beginning of the war, my wife and I helped relatives and friends with the evacuation to Western Ukraine, then we returned to Zaporizhzhia and directed our efforts to help soldiers from Zaporizhzhia and Kharkiv. During the war, we collected and sent to the army a lot of food kits and hygiene items necessary for the men.

What prompted us to volunteer for the army? Probably, the belief that only together we can win. We did not have such experience before, because in peacetime my wife and I were engaged only in jurisprudence. However, during the war, we simply could not stand aside.

The Ukrainian Bar Association expresses its sincere gratitude to all members of the legal community for their daily courage and dedication, for their steadfastness and decisive steps towards Ukraine’s victory in the war with Russia!

The first part of the Bar at war stories is available by the link.